Véronique Maes was the fifth generation of the brewery. She enters the story of De Halve maan in 1981. That same year she brewed and launched the speciality beer "Straffe Hendrik". At that moment she was one of the very first female brewers in the country. People quickly fell in love with Straffe Hendrik and it became the most important beer of the brewery.

This strong and well-hopped tripel was a powerful tribute to its ancestors. It was given the appropriate name “Straffe Hendrik”. Referring to the many 'Hendriks' within the brewing family. In fact, the first four generations of De Halve Maan all shared the same first name: Hendrik. 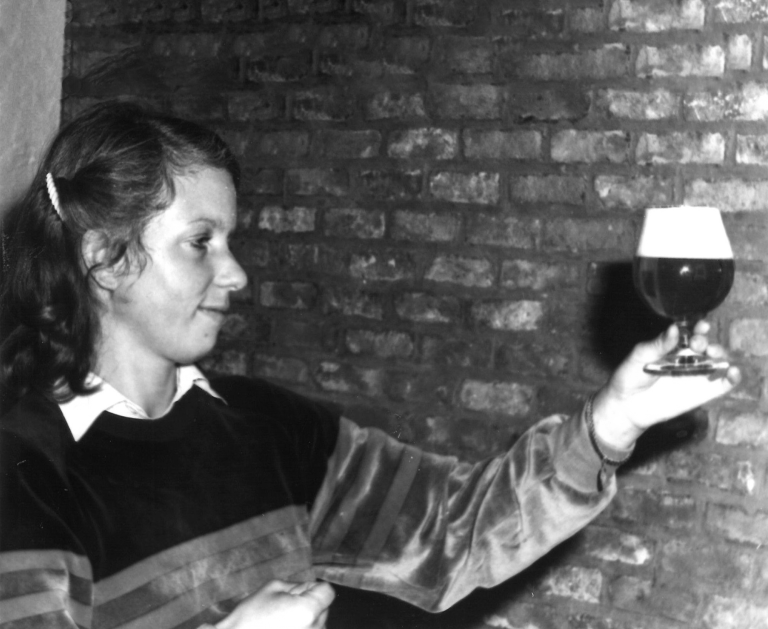 One more innovation was released back in 2014: Straffe Hendrik Wild. This a wild variant of the well-known Straffe Hendrik Tripel. The beer is refermented with a Brett yeast. A wild yeast that ensures a longer shelf life and makes that the flavour continues to evolve inside the bottle. 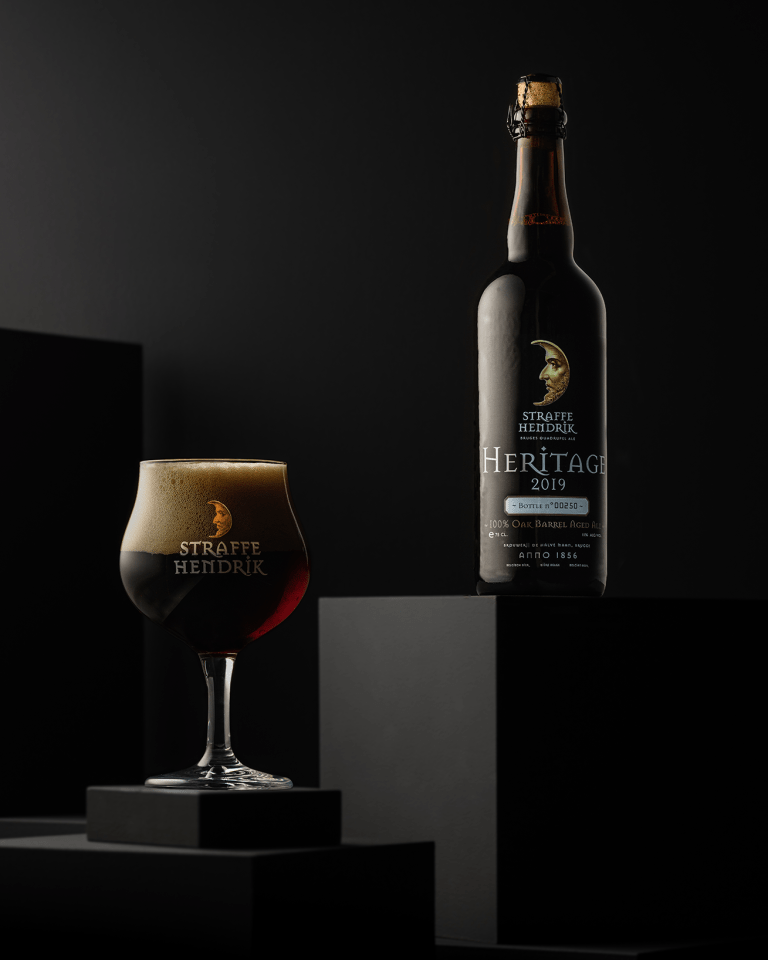 The art of brewing

The brewing tradition of De Halve Maan streches back to 1856. Brewing with only the best ingredients, that’s what has been the most imporant part of our journey. Ever since the foundation we’ve been continuously perfecting the mixture of special malts and hops. Our craftsmanship has been passed down from generation to generation.

We strive to always brew with respect for traditions, but also to keep innovating. To always look for new aromas and to keep experimenting with different brewing techniques. Resulting in new brews that honour the generations-old family tradition of great taste. 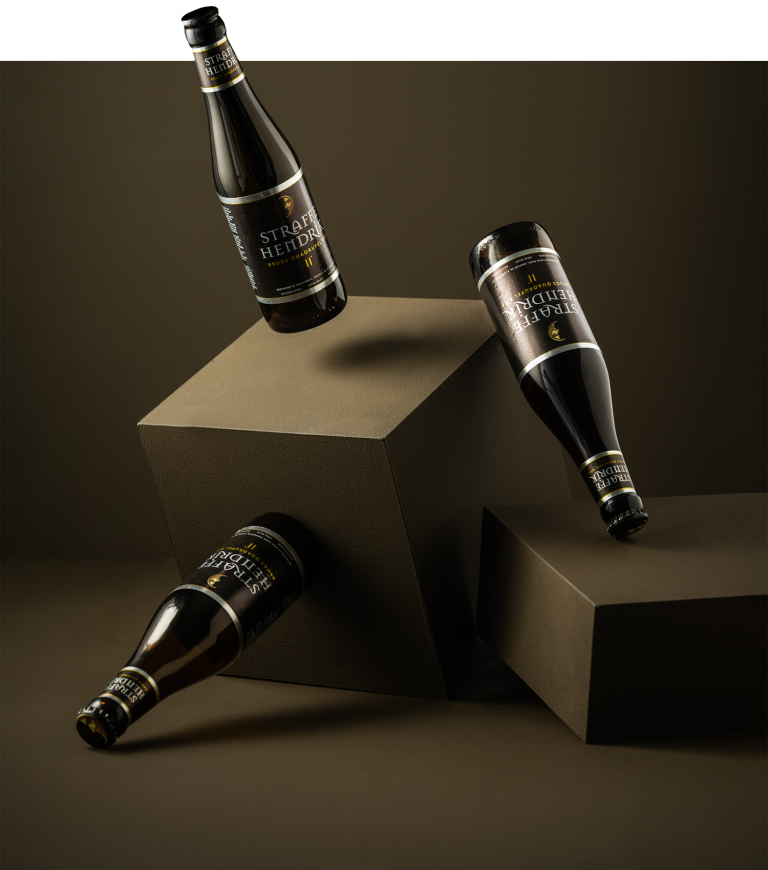 You must be 18 years of age or older to visit this website. 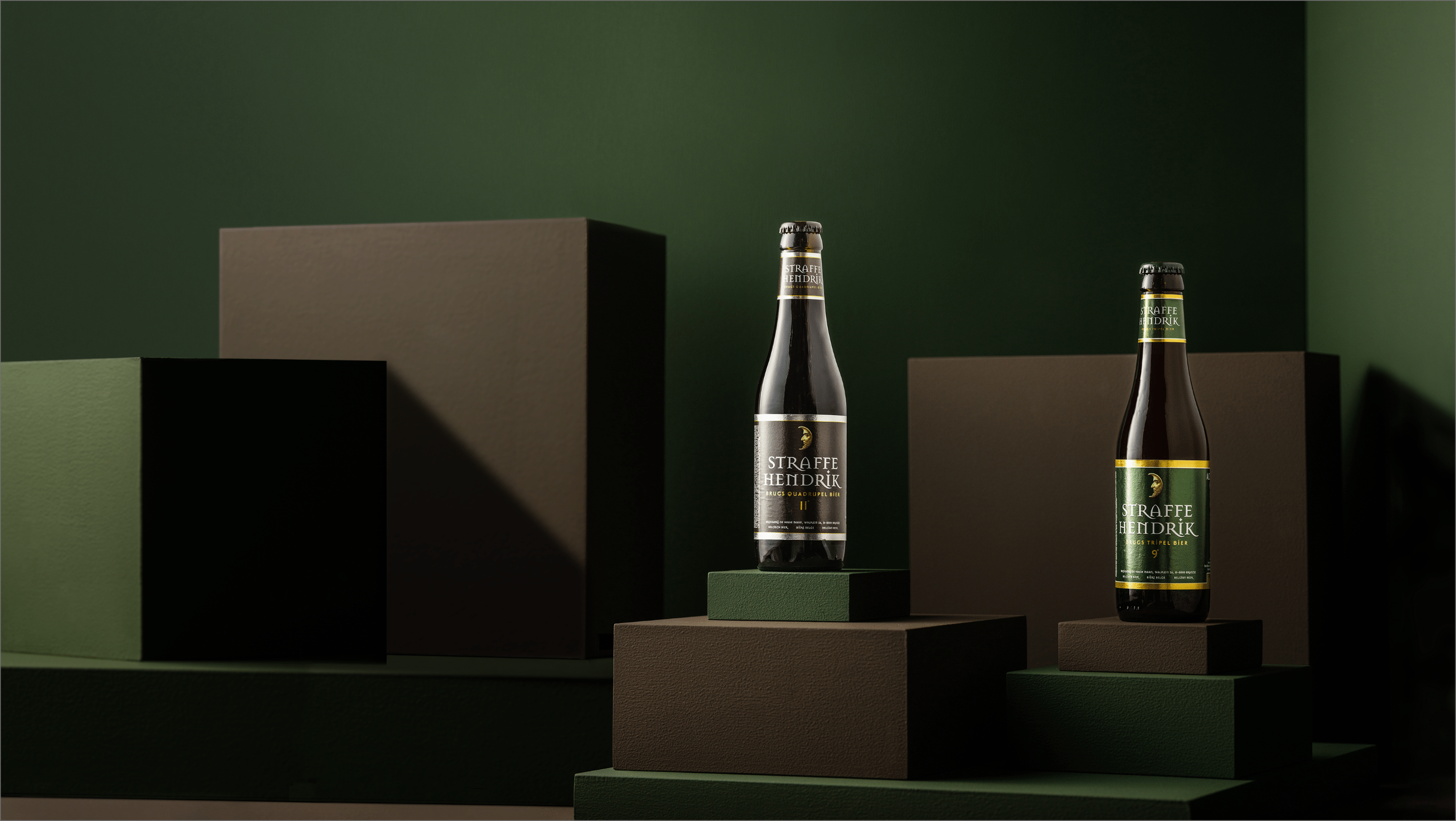